For bespoke family oyster farms like Goodnight Oysters and Australian Native Shellfish, integrating oyster farming innovations like the basket farming system and SED Graders’ technology has given them the gift of time.

Having more hours in the working week not only increases productivity across their businesses, but it also allows them to focus on quality – and for small producers the quest for the perfect oyster is what life is all about. 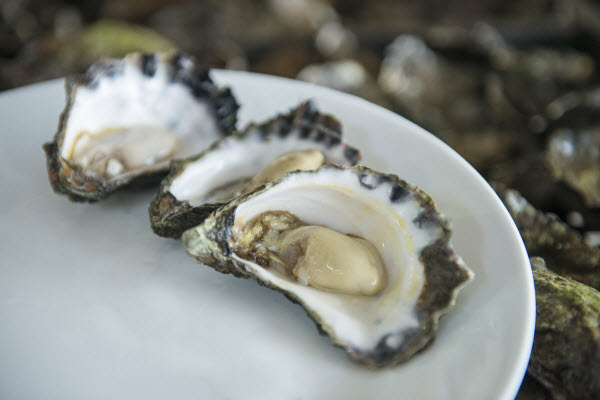 Goodnight Oysters is a second-generation family farm in the Shoalhaven region of NSW. When owners Leon and Angela took over the family business, it came with a strong desire to raise a family out on the water – so their daughter, like Angela, would have salt water running through her veins.

With a focus on quality, the couple also has a strong commitment to the environment. As Angela says, “We are actually producing the most sustainable food on the planet. Nothing is added to the system; we’re just farming in the natural environment.”

And as any bespoke oyster farmer understands, when it comes to natural farming, the key is working with nature rather than against it. Goodnight Oysters uses the basket system that works with environmental and seasonal changes, promoting quality through the different stages of growth. A key part of their success is the grading process. 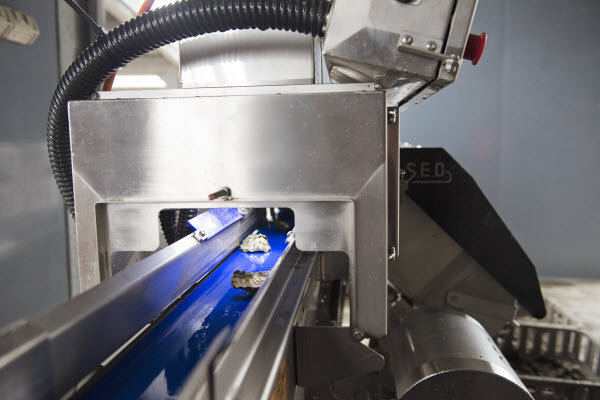 For Leon, grading his oysters is an easy process thanks to SED Graders. What previously took two people two or three days, he can now do by himself in a couple of hours. But for Leon, using the SED Vision Grader is not just about time saving, it’s also giving every oyster the chance to be perfect.

“If you grade oysters right, they go back in the baskets happy and grow at a homogeneous rate,” explains Leon. “If you don’t sort regularly, the front runners get runted and the small ones fall behind.”

Using the SED Vision Grader throughout the lifecycle of the oyster allows Leon to grade his oysters from juvenile, through to teenager, all the way to sale grade. The precision and accuracy of the grading technology ensures a consistent size and guarantees quality.

And for Goodnight Oysters, it’s all about quality – good taste, shell shape and plump meat. As Angela explains, “There’s a strong market, but only if you deliver top-quality produce.” 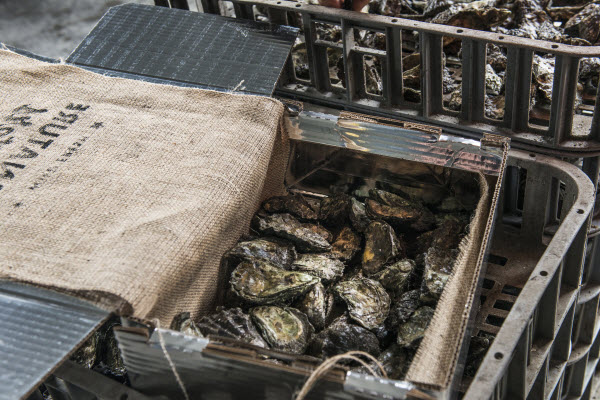 Quality is also the focus for oyster farmer David, from Australian Native Shellfish. His farm in Narooma on the NSW Sapphire Coast operates with a team of just two and sells around 40,000 dozen oysters a year.

The region is famous for its oysters; some even claim they are the best in the world. David is a true connoisseur; he can tell you where an oyster has come from in the region by taste.

When it comes to this level of taste, quality is everything. And like the team at Goodnight Oysters, the grading process combined with the basket system is integral to producing the best oyster. As David explains:

“We pre-grade our oysters to size from around eighteen months old, and to get a shape in them, we like to put them through two or three times before we sell them. We’ve also found that using the baskets increases the evenness of the grade we’re getting out to sale.” 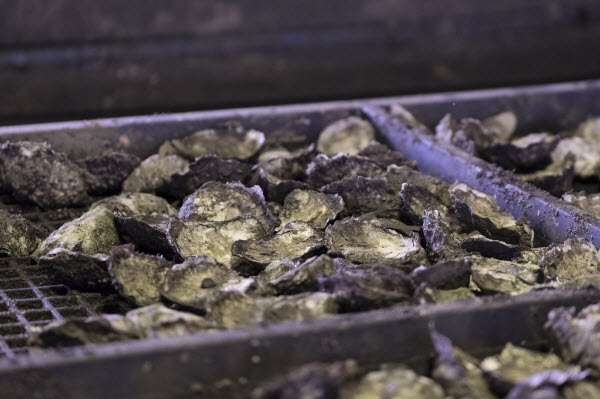 For us at SED Graders, seeing our grading machines, like the SED Vision Grader, not only increasing productivity for oyster farmers but having a lasting impact on the quality of oyster produced is incredibly rewarding.

And it’s wins all round. A win for bespoke producers who rely on consistent quality. A win for the oyster farming industry as it continues to grow and strengthen. And a win for oyster lovers everywhere who are able to enjoy the incredible diversity of taste that is the natural wonder of oysters.