Oyster growers in Australia and worldwide are shifting to automated farming technologies to streamline their operations and future-proof their farms’ financial stability for the long term. With farms enduring several downward pressures, including labour shortages, high labour costs, farm gate price instability, competition and consumer demand for consistency and quality, introducing automation into the oyster grading process has become an essential rather than a luxury. 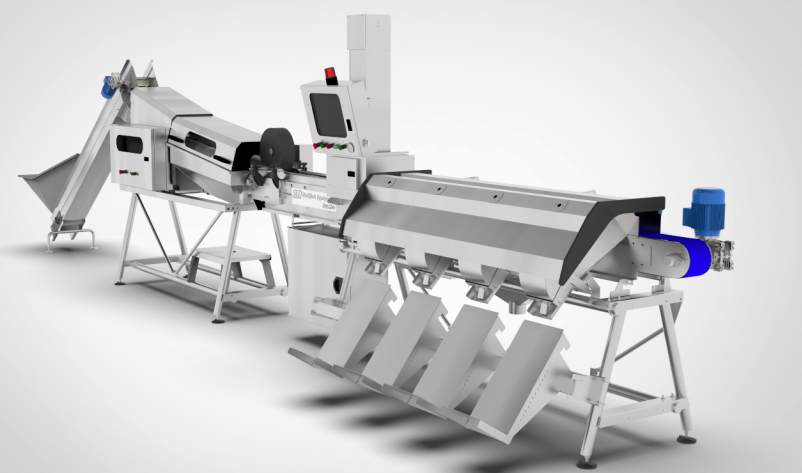 As technologies influence many traditional sectors, including manufacturing, engineering, logistics, warehousing and farming, the next generation of leaders is turning to automation to future-proof their business operations. In the oyster farming industry, automation is essential in maintaining the viability of farming operations in Australia and worldwide. Highlighted areas such as labour shortages and labour cost, scheduling of the grading process, speed to market and product consistency impact a farm’s ability to remain competitive and relevant in the marketplace. These factors have shaped traditional oyster farming methods for the past two decades.

As the industry continues to grow, farmers are switching to automation of the grading process to mitigate costs, improve efficiencies and become less reliant on unstable labour markets. 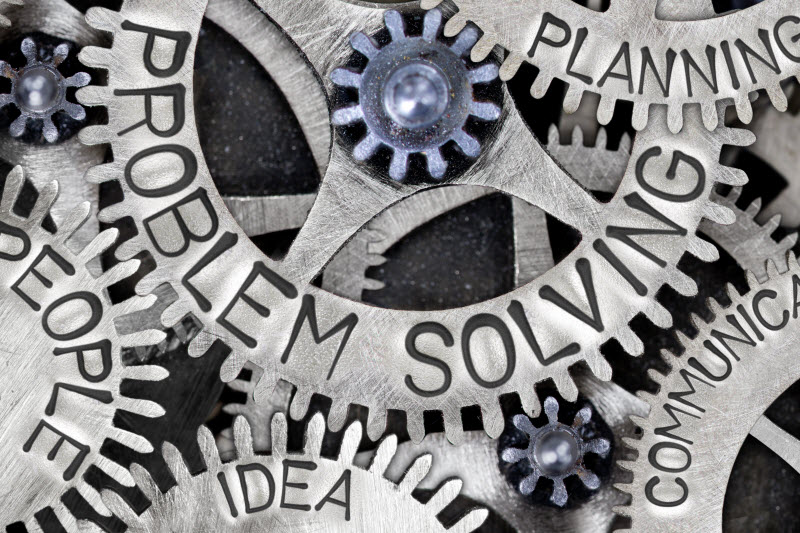 How does automation solve problems?

This often involves recruiting or collapsing workers from other farming tasks to staff the grading line during the grading period. Either option is expensive and has a measure of labour risk.

The SED Graders’ vision grader removes the reliance on labour. The machine is designed and proven to replace the work of approximately 13 experienced oyster graders. That is a huge saving on labour costs. It frees farms from needing to recruit additional workers for the grading period. It enables essential workers to be deployed where needed rather than being shifted to the oyster grading line. The machine can operate at any time and for any length of time, giving the farm complete control of the grading schedule. 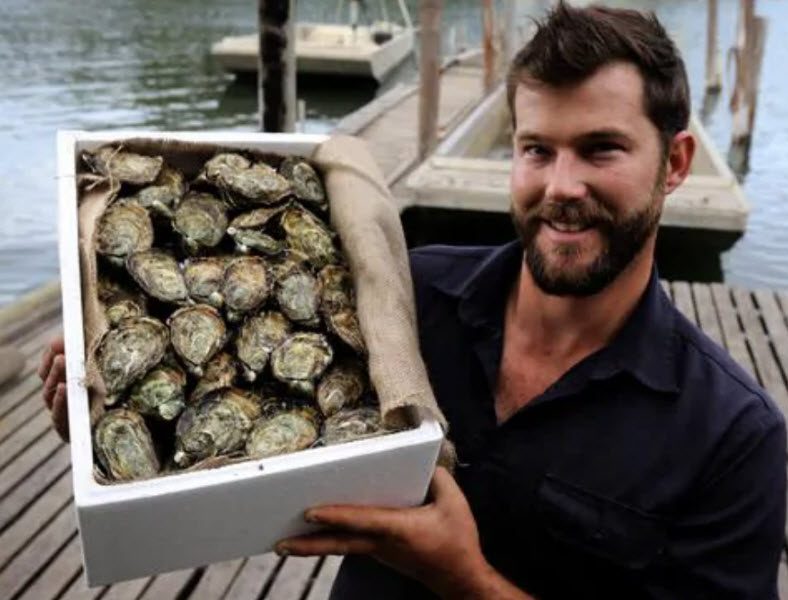 Businesses have become acutely aware of downtime, due to unforeseen stresses such as COVID-19. The pressure on staff management and the amount of lost downtime due to illness, either direct or indirect, is magnified in businesses that require face-to-face hands-on workers, such as farming, construction and manufacturing.

In these industries, workers can’t complete their tasks from home or in isolation.

Even as the effects of the pandemic are receding, seasonal worker shortages have increased the risk to these sectors. The demand for products has not subsided, and businesses’ capacity to meet demand is under strain. Any mechanism that can reduce these risks must be considered for farms to remain productive, and automation offers significant advantages in resolving downtime issues. 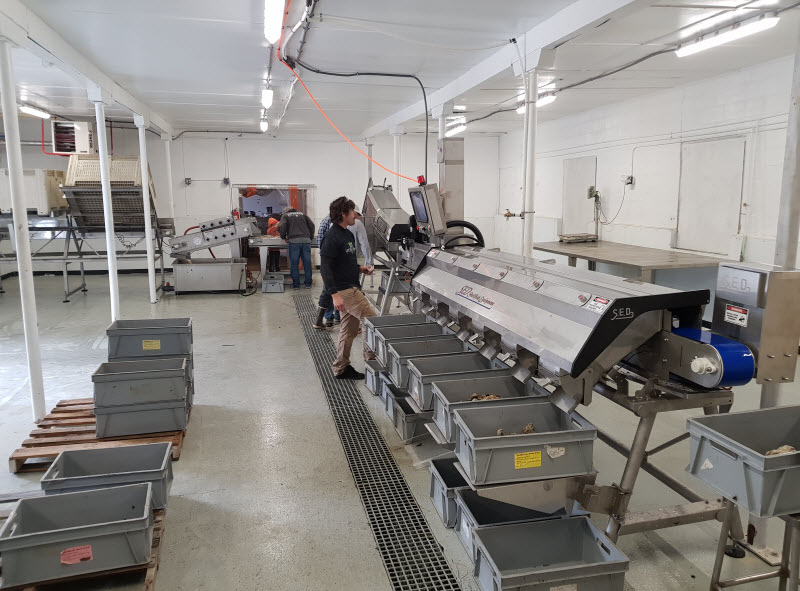 Certainty is a valued commodity in any farming operation. Weather, staff and equipment all contribute to the certainty of producing a quality product and the security of healthy sales. While SED Graders can’t control the weather, key advantages to automation are staffing and equipment. The SED Graders’ vision grader is built to work. It is made of the highest quality stainless steel and the componentry has been simplified to reduce wear and tear and ensure longevity and operational performance.

The SED Graders’ vision grader can be operated single-handed, completing the sorting, grading and bagging requirements. Additional features include a cold shock overcatch treatment bath that can be integrated into the grading line, and our team will custom build a system that fully supports your farm’s size and volume needs.

We provide worldwide after-sales support and fully train you on how to use and optimise the vision grader for maximum output. 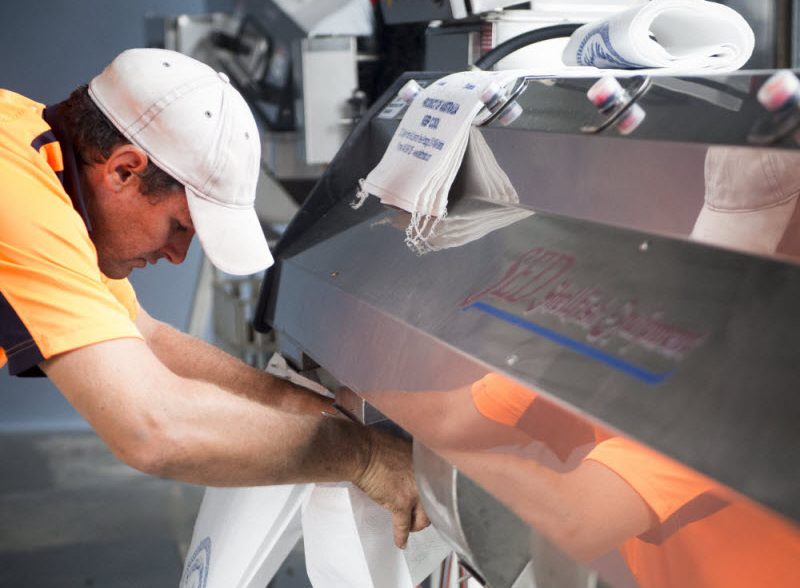 As automation becomes a necessity rather than a luxury, owners of a SED Graders’ grading machine experience an oyster grading process that is incredibly fast, highly accurate and exceptionally reliable. The automated grading is designed to be very gentle to the oyster by using cushioned air and its versatility is one of its key features. We offer a full suite of grading equipment and basket systems that fit seamlessly into the vision grading machine for added ease and simplicity.

Whether you are in Australia or are an international oyster farmer, staff shortages coupled with increased consumer demand for productivity, quality and consistency mean that now is the time to get in touch with SED Graders for a no-obligation discussion on how we can help you.

SED Graders is an Australian and family-owned company. Contact us for any questions you may have and when you are considering a SED Graders’ oyster grading machine or upgrading your current machine with an overcatch treatment bath.