Oysters are natural filter feeders. They keep the waterways clean and are an important part of aquatic ecosystems.

But oyster farming isn’t easy work. And when you have a disease that affects your crop, it’s thankless work to clean it up to keep your farm producing… and your income flowing in.

At SED Graders, we are happy to be part of the solution with our oyster grading equipment that reduces the highly labour intensive work of grading and counting the oysters. 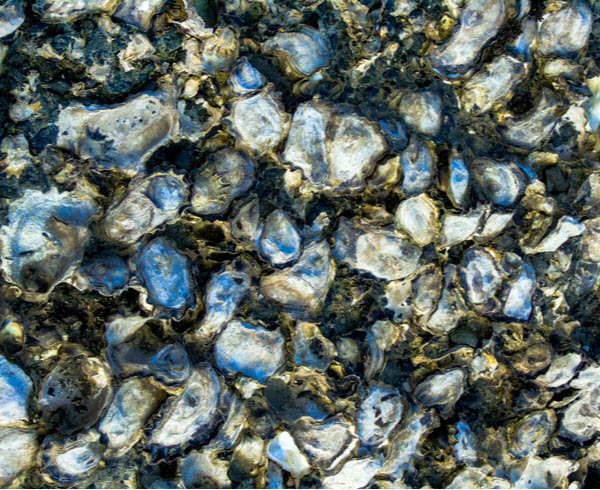 Fourth generation oyster farmer Rob Moxham knows a thing or two about the clean-up required when things don’t go to plan with an oyster farm. Located on the Hawkesbury River, CE & Y Moxham, Rob’s family business, cleaned up 90% of the river when QX disease hit.

“We cleaned up 8,000 tonnes of oysters and dead infrastructure at that time,” explains Rob. “It was devastating to the industry… it completely wiped it out.”

What happened on the Hawkesbury isn’t too dissimilar to what has happened in other oyster regions around NSW, and the world. As SED Graders CEO and Owner Matthew Brown explains:

“In NSW there have been many bays that have become overgrown with oysters, either because of disease or because the work ultimately became too much to handle. In the USA there was a case of a big oil spill in the gulf that wiped out the industry.

Oysters are so good for the water and the environment, so you don’t want to see them wiped out of a region. It’s vital that oyster farming continues or our waterways will suffer.” 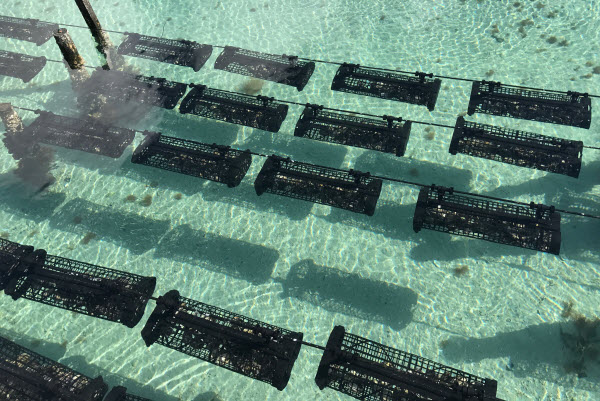 In many cases, like on the Hawkesbury and following the gulf oil spill, the farmers move from self-seeding oysters to single seed technology using the Australian basket farming system.

But if you can’t keep up with the grading work, you find yourself in a similar position with oyster growth spilling out of the baskets and a seemingly insurmountable task ahead of you. When you pair the basket system with an oyster grading machine, the work becomes much more manageable and relies on significantly fewer hours of labour.

“The single seed technology does lend itself to the grading equipment,” says Rob. “It makes the process much more consistent. If you’ve got people grading oysters from 7am through to 3pm, there are going to be a lot of discrepancies. The machine is much more consistent. And the fact that it also counts them is brilliant. For the workers who would normally be doing that grading and counting work, you can then move them to tasks that are much more efficient and productive.”

The future of oyster farming

When Rob and his team had cleaned up the Hawkesbury, they switched to the production of Pacific oysters. But then a few years later they were hit with another virus. Despite the challenges of oyster farming, Rob is optimistic about the future.

“The whole oyster farming industry has had to diversify in the light of the challenges. Our production is only about 5% of what it has been in the past. Every river has its different characteristics, so I’m cautious about the future. But I’m also optimistic. If you haven’t got a healthy oyster industry, then you haven’t got healthy water quality. The cliche about the oyster in the river being like the canary in the mine is so true in this case.

I’ve been working in the oyster industry for more than 40 years. Over the last 20 years we’ve also been doing other river services. The last thing I want to do is have to leave Hawkesbury and head to Sydney for a job.”

The positive for Rob is that as his production increases, he knows the job of grading and counting is under control with his SED Graders equipment.